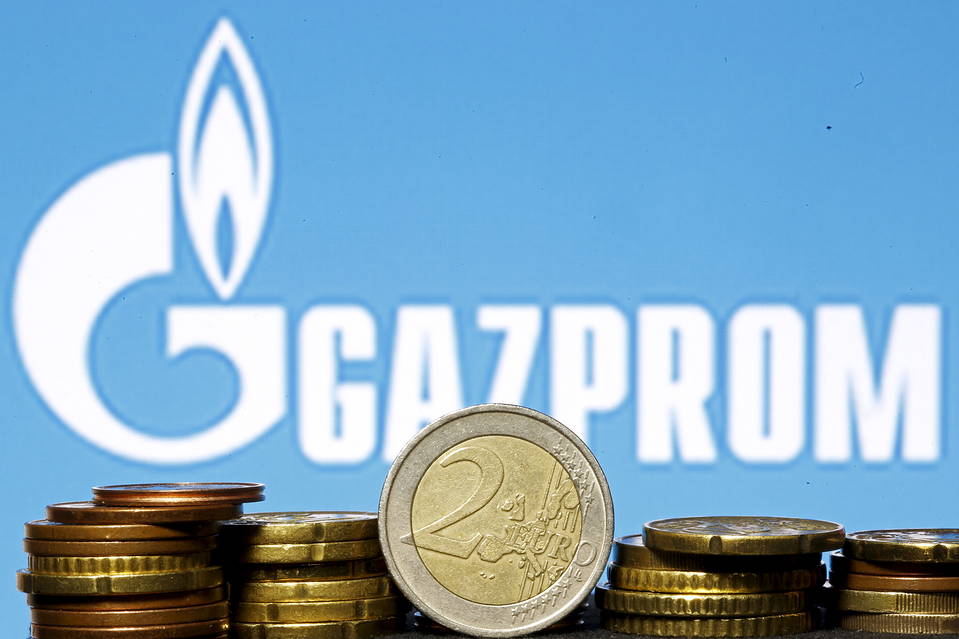 WSJ- During the Cold War, a former Journal editor named Seth Lipsky tried to convince a reporter to avoid law school by devising a multiple-choice test that went something like this: The Soviet Union has invaded Afghanistan and is advancing through proxies around the world. You are very concerned. You should:

a) file a writ of attainder with the world court;

b) pursue an antitrust complaint with the Carter Administration;

c) round up the countries in the U.N. General Assembly for a class-action lawsuit.

There was much more, but you get the point and so did the reporter. He ditched the law. But that story came to mind Wednesday with the news that the European Commission filed an antitrust suit against Gazprom for dominating its energy market. In lieu of more energy production, file a lawsuit. Yeah, that’ll work.

Gazprom certainly is an antitrust candidate. It controls nearly one-fifth of the world’s gas reserves, from which it supplies more than a quarter of Europe’s gas. In the eight countries that are the focus of the Brussels complaint—Bulgaria, the Czech Republic, Estonia, Hungary, Latvia, Lithuania, Poland and Slovakia—Gazprom’s market share ranges between 50% and 100%, according to the Commission.

Although Gazprom is only partially owned by the Russian state, the company has used its market dominance to serve its Kremlin masters. In 2006 and 2009 it cut supplies to Ukraine in the dead of winter to punish Kiev for acting against Moscow’s wishes.

But that’s why the Commission’s inquiry seems like small beer compared to the strategic threat Gazprom poses to the European Union. The complaint alleges that Gazprom applies territorial restrictions to supply contracts to allow it to price-discriminate, and that it conditions supply on exclusive access to pipelines to obstruct competitors. Gazprom says it adheres to all laws where it operates, and will fight the complaint.

The real question is why this is the best Europe can muster against Russia’s domination of the Continent’s energy supply. A better solution, strategically and economically, would be to lower the barriers to entry into the European gas industry by making it easier for Gazprom’s competitors to exploit the Continent’s large but untapped domestic gas supplies.

Germany imports nearly 40% of its natural gas from Russia, though it has enough domestic shale reserves to meet its needs for a century. But Berlin has banned most forms of fracking and nuclear power.

Some 1,300 trillion cubic feet of shale gas lie beneath northern England, and there are also significant reserves under parts of Wales, Scotland and southeast England. But Parliament this year imposed fracking restrictions so onerous as to amount to a ban. Fracking is also banned in Bulgaria, France and Luxembourg, among other Kremlin-dependent European states, and local regions have attempted to ban it in Spain.

Meanwhile, European governments have spent decades pursuing policies that increase costs to subsidize intermittent energy sources such as solar or wind, while leaving consumers more dependent than ever on Gazprom’s gas. British taxpayers pay some £3 billion annually to subsidize green-energy schemes, according to the U.K. Renewable Energy Foundation, even as the per-unit cost of green energy rises.

Instead of subverting Gazprom’s alleged monopoly with more oil and gas production, Europe is pursuing an antitrust case that started in 2011, could drag on for years, and at best will result in legal sanctions the Kremlin will view as a slap on the wrist relative to the strategic benefits it enjoys from Gazprom’s market dominance. If you want to know why Vladimir Putin thinks he can bust the Western alliance, this lawsuit is Exhibit A.