Eurodollars are dollar-denominated deposit liabilities of banks outside the United States. Even though estimates of the size of the Eurodollar market exceed $7 trillion, these instruments are virtually unregulated by the Fed.

In 2008, the height of the financial crisis, the biggest beneficiaries of the Federal Reserve’s emergency loans were not American banks but European ones. The Federal Reserve reopened these $-liquidity swap lines during the EU crisis, loaning foreign institutions an additional $

Despite their prevalence, Eurodollars is the least understood financial instrument. In 1969, the preeminent economist Milton Friedman wrote that Eurodollars were “the latest example of the mystifying quality of money creation to even the most sophisticated bankers”

This presents a number of problems. First, due to the sheer size of the Eurodollar market, its failure poses systemic risk to the entire global economy as foreign nations literally have no trust in their own currency but rather use Eurodollars to underpin it’s own economies. 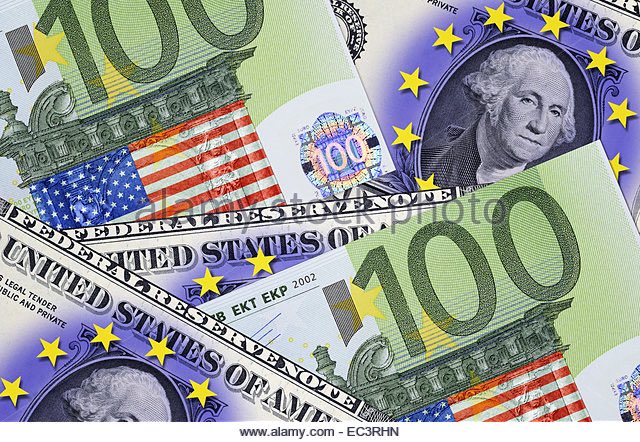 To understand what a Eurodollar is, it is important first to understand the nature of a bank deposit. The simplest way to describe it as a Dollar credit multiplier(@Halsrethink ). The Fed issues Dollars to a Central Bank, that bank issues dollar multiples to domestic banks

those domestic banks loan out dollar denominated, masked as their own currency, in loans to clients. Depending on the country, you could have multiples of 10 or more in liabilities. So trusted is the dollar, that during the height of the Cold War, the Soviet Union preferred this.

Shortly after the start of the Cold War, Communist Bloc banks became hesitant to store their $ balances in the US for fear that the US gov might freeze their assets. Instead, they looked to European institutions as a place to store $-denominated assets and as a source of credit. 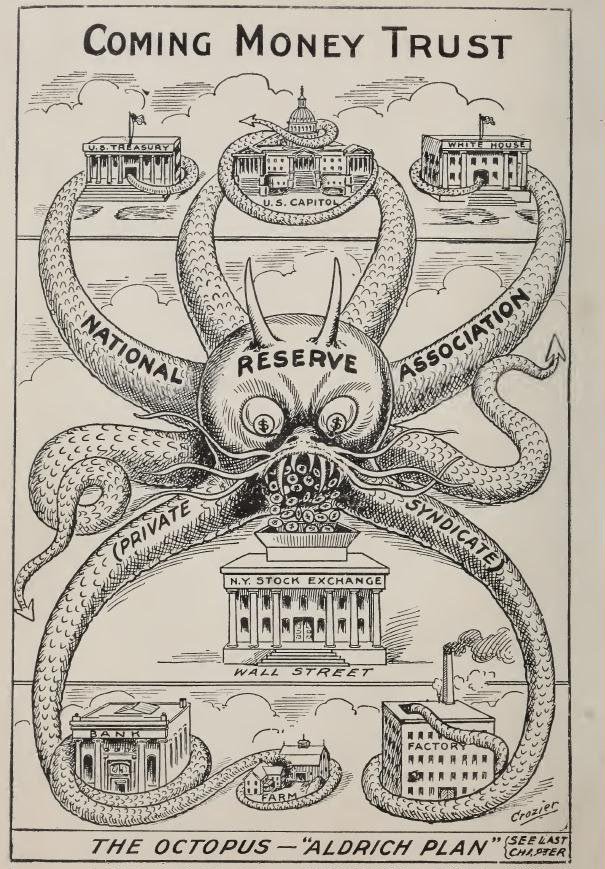 The growth of Eurodollars did not go unnoticed. In 1979, Congress investigated potential controls on the Eurodollar. In 1979, Rep James Leach introduced H.R. 3962, “The Eurocurrency Control Act,” in order to “establish reserve requirements on certain Eurocurrency liabilities.”

But why did it fail and go unnoticed?

1. Banks were making money on both sides of the Atlantic.

2. US was more interested in solidifying Europe against communism.

3. It gave the US leverage.

Today however, both Congress and the Fed are entirely oblivious to the Eurodollar.

What happens when multiplied dollar liabilities become stressed and liquidity becomes critical? You start selling anything and everything to gain dollars and limit your losses, thus making real estate and other credit toxic in and out of the US. 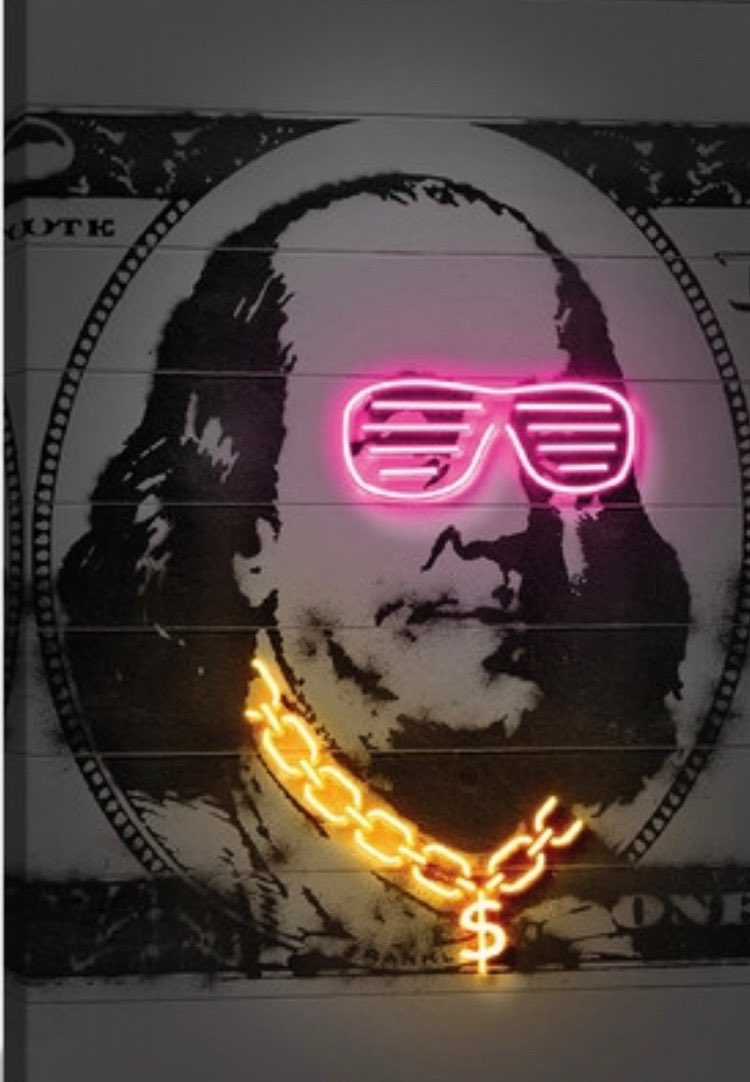